OpSim, the first simulator in medical education in Iran 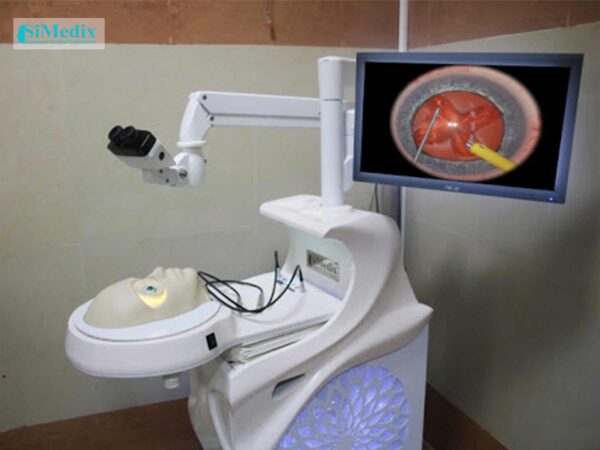 According to the public relations of the Deputy Minister of Education, Dr. Mohammad Taghi Joghataei, Advisor to the Minister of Health and Head of the Coordination and Promotion of Simulation in Medical Sciences, expressed satisfaction with the development of educational centers using educational simulators in the country. Through medical, technology, and applied research simulations and advanced laboratories, they can take steps to serve the community. Considering the estimated $ 7.3 billion turnovers of this industry by 2025 on the one hand and the opportunity for students to master and acquire skills, on the other hand, the necessity of expanding the field of simulation in the last three decades has been felt and emphasized more than before.

Adviser of the Minister of Health stating that the Iranian medical education system is one of the best in the world clarified that more efforts should be made in the field of simulation to achieve its true place in the world To find; Therefore, in this regard and with the cooperation of the Ministry of Science, Deputy Minister of Research and Technology, Deputy Minister of Education of the Ministry of Health and also the Vice President for Science, the development and production of simulation tools ranging from simple to complex should be on the agenda. Construction should be institutionalized and implemented in the country within the next two years.

Dr. Joghataei added that the national program for the use of simulators in medical education will be announced nationally in the first half of this year, and preferably by the end of spring. He pointed out that this program has been developed using global and successful experiences, in which the design of general simulation policies and how to spread simulations at the university level with the cooperation of specialized secretariats of the Vice-Chancellor for Education and professors has been considered and includes The field is promotion, production, design, training, and educational content.

Dr. Joghataei said: “Simulating has different models and includes simple to complex tools, the simplest type of which departed to Patient simulation or pathological, and in the past, only a person took on a pathological state, and today using software and apps This method is used.

The second type is computer-based and video-based such as hearing a normal heart and lung sound, which is not very complicated. The third type is complex. In addition to complexity, costs a lot and includes using simple mannequins to It-based mannequins and is mostly used for detailed examinations, surgery, and diagnostic ultrasounds.

The head of the working group for coordination and promotion of simulation in medical sciences said: “In this regard, a group consisting of different disciplines and specialties and managers of the Ministry of Health was formed to expand simulating, which is a basic measure to promote simulation to introduce students, professors, and faculty members.” How to use simulation and institution construction for simulators to enter the regulations is one of the most important actions of this working group. 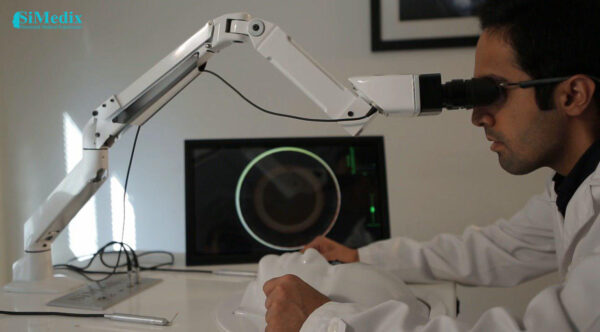 Dr. Joghataei announced that the measures taken in the field of simulation promotion are:

He emphasized that to make optimal use of the existing structures, the instructions for using clinical skills training centers as the axis of using simulators at the university level will be communicated to medical universities by the Deputy Minister of Education and based on that the role of skills training centers Clinical will be highlighted in the field of simulation; Therefore, the implementation of all the above cases requires the use of tools that fortunately some universities of medical sciences such as Tehran, Isfahan, Mashhad, Tabriz and Qazvin universities have had good cooperation in this field, but the production of these tools is only within the duties of colleagues in the field. Education is not a medical science and requires the multifaceted support and cooperation of the Ministry of Science, the Ministry of Health and the Vice President for Science.

OpSim is also the first type three simulator device that is officially used in the medical education sector of the country.